There is a lot of information surrounding conception, pregnancy, and other aspects of reproductive health resulting from the vastly different experiences that people encounter regularly.

Egg donation is a sensitive topic and any misinformation could pose a significant threat to both the health and outlook of prospective parents toward assisted reproduction.

Here are some myths about egg donation that you should be aware of to help you navigate this area of reproductive knowledge better.

Women typically have between one to two million eggs in their ovaries. Through ovulation, a woman may lose a few hundred eggs during ovulation. In an egg donation, only 10 to 15 eggs are retrieved, and it is thus unreasonable to conclude that donating eggs is likely to deplete a woman’s egg supply.

Eggs are only retrieved from women with abundant egg stores, where doctors stimulate the production of between 15 to 20 eggs for extraction. After the egg donation process, women are left with thousands more eggs for when they are ready to start or grow their own families.

Much like any other medical procedure, there are some downsides to egg donation. Women who undergo the procedure may experience some bleeding, ovarian torsion, or even develop a minor infection.

However, infertility is not one of the potential downsides since no evidence has categorically shown that donating eggs can cause infertility.

Egg donor myth: Any woman can be an egg donor

This is wildly false because every woman is not automatically eligible for egg donation. Women can only be considered viable egg donors if they meet certain specific criteria.

Guidelines from the society of reproductive medicine generally indicate that a woman can ideally donate her eggs up to 6 times. The time interval between two donations is determined by a fertility doctor who offers consultation on egg donation.

In the United States, the American Society for Reproductive Medicine (ASRM) sets legal limits for the egg donation cycle. Similar organizations exist in different jurisdictions, with the basis for the limit recommendation being rooted in concern over the cumulative risk accrued after six egg stimulation and retrieval procedures.

Many people mistakenly assume that financial compensation is the primary motivation for a woman to donate her eggs. The reality is that egg donors have strong motivations to help others grow their families, primarily knowing that they are helping someone else who is in need.

While there is some compensation for incurred expenses and time used, egg donors require some psychological commitment and physical investment that is not to be taken likely.

Therefore, potential egg donors are carefully screened to ensure they have the right motivation to adhere to the medical recommendations realized during an egg donation cycle.

Only women in their 40s benefit from egg donation

While the quantity and quality of a woman’s eggs are affected by increasing age, it is not the sole reason why egg donation may be necessary to realize conception. Other reproductive disorders like infertility and genetic conditions can contribute to an individual’s need for donated eggs.

Premature Ovarian Failure (POF) is one such condition that arises when a woman’s ovaries do not function normally before the age of 40.

While it can be treated, there have been many cases of unsuccessful treatment thus necessitating an egg donation procedure.

Also, same-sex male couples require an egg donor and a surrogate when seeking to start or grow their families.

Contrary to common beliefs, retrieving eggs from a woman is painless. Women undergoing the procedure are sedated and therefore do not experience any physical sensation. During egg donation, donors are put under light IV sedation to help prevent any possible discomfort.

The procedure is quite short and lasts about 30 minutes. To ensure that all egg donors receive sufficient care and medical intervention, clinic staff monitor egg donors for an hour or two after the procedure while they recover and regain full functionality from the sedation.

Egg donors are closely monitored once the follicle stimulation process is initiated, and the aforementioned associated effects are likened to strong bouts of PMS.

However, if the symptoms are more severe than those normally expected, the medications are halted immediately and any associated discomfort typically fades within hours with little risk to the women undergoing them.

The most serious risks linked with egg donation cycles significantly reduce once a woman has passed the necessary screenings such as physical and psychological tests, reviews of medical histories, and related reproductive evaluations.

Donating eggs can cause cancer

Recent medical and scientific investigation has not shown any tangible connection between donating eggs and experiencing ovarian cancer. Research in this particular field is still currently ongoing, and you can watch the space to be sure of it.

Even though egg donation has become more common with more educational resources being available to the general public, the myths mentioned above and many others continue to circulate in society.

To gain a better understanding and clear up any confusion about egg donation, reach out to medical professionals and experienced individuals through our diverse community.

Written by David
I work daily to make surrogacy available to as many intended parents, surrogate mothers and egg donors around the world as possible.
Previous ArticleSurrogacy In the MediaNext ArticleChallenges in Finding a Surrogate Mom
You May Also Like 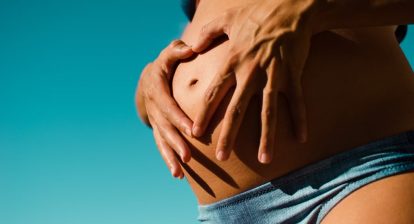 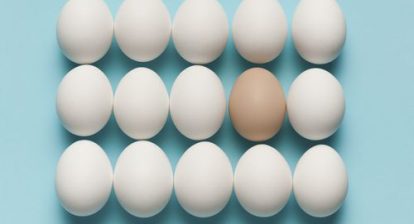 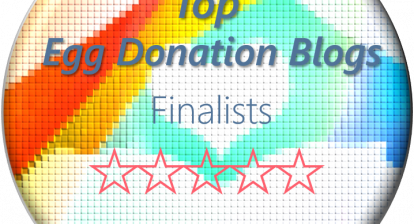 The Egg Donation Blogs Finalists: Vote for Your Favorite!
September 20, 2021 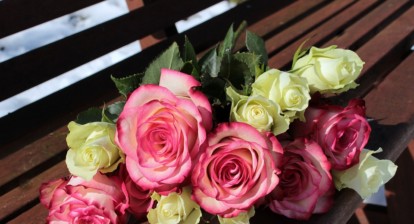 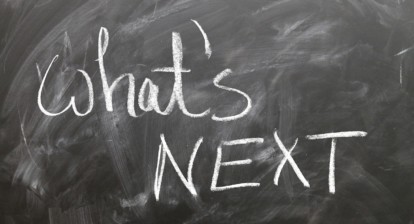