What are the big differences between surrogacy in the United States and Canada?

The United States, together with Canada, is one of the safest countries for pursuing a surrogacy process abroad. The favorable legislation non-residents find in many states is one of the main reasons why foreign prospective parents travel to the US and Canada in order to have their baby through a surrogacy process. But… what are the main differences between both countries? 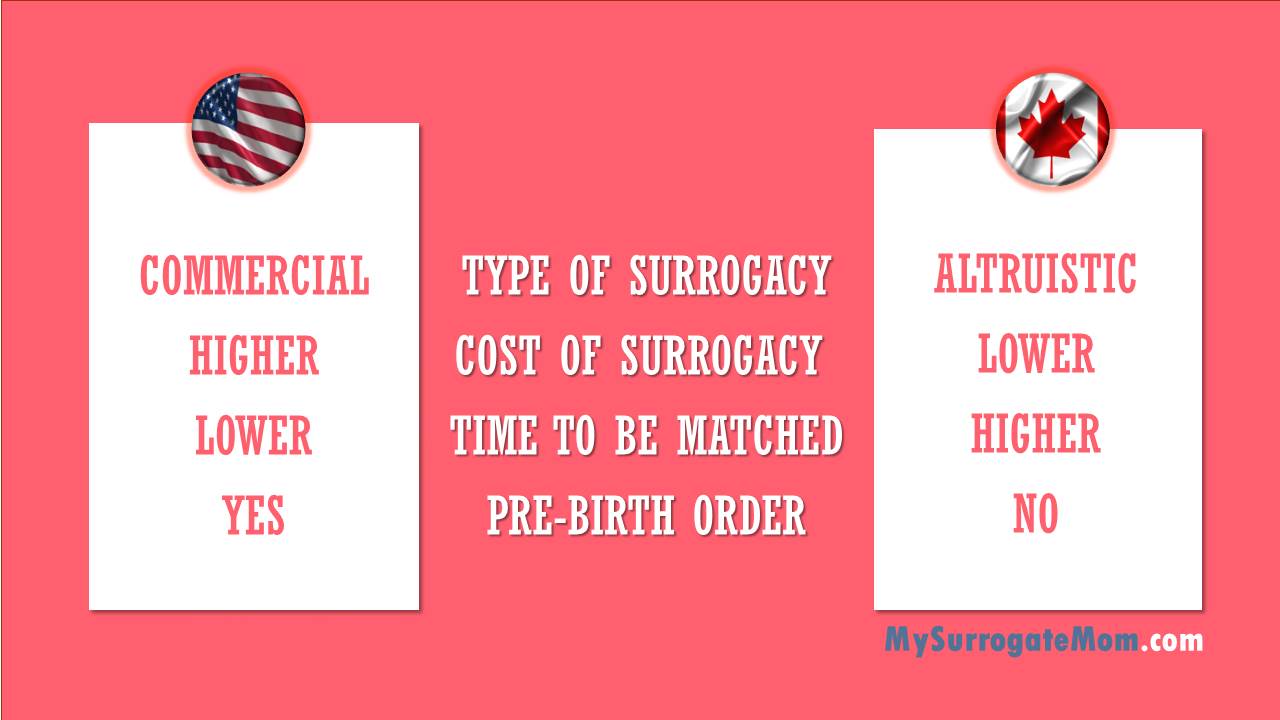 The practice of surrogacy in both countries is legal, although there are differences in the types of surrogacy allowed depending on the state/province.

Commercial surrogacy is legal in some states in the US, whereas other states allow only altruistic surrogacy and some forbid surrogacy altogether.

In Canada, as per the Assisted Human Reproduction Act passed in 2004, it is illegal for a surrogate mother or egg donor to be compensated for her services, except for the reimbursement of out of pocket expenses related to the pregnancy during the surrogacy process. The fact that surrogacy agreements must be 100% altruistic makes the number of women willing to be surrogate mothers to be a small one.

Waiting Time to Be Matched

In both countries, you will need to wait to be matched with a surrogate.  Usually, there are more intended parents than surrogates ready to be matched. In the U.S. a typical waiting time for finding a surrogate is from 3 to 6 months, while in Canada, due to the shortage of gestational surrogates the waiting time could be much longer, sometimes as long as a year.

Surrogacy costs vary significantly from country to country, but generally speaking, the cost of surrogacy in Canada can be lower compared to surrogacy in the USA due to several reasons:

In the US and Canada, there are clear regulations and procedures for the intended parents to be registered as the legal parents of the baby. However, the legal process may change depending on the State/Province where the surrogate lives.

On the other hand, unlike in some U.S. states, in Canada, the surrogate holds the parental rights upon the baby’s birth, because there are no “pre-birth orders”.

There are similarities but also important differences between both countries, and even if surrogacy is legal in some U.S. states and Canadian provinces, it’s important that you get in contact with a family lawyer and/or a surrogacy consultant specialized in fertility to learn more about the particularities of surrogacy in Canada and the USA.

Written by David
I work daily to make surrogacy available to as many intended parents, surrogate mothers and egg donors around the world as possible.
Previous ArticleExploring the Differences between Fresh and Frozen Embryo TransfersNext ArticleWhat Is Traditional Surrogacy?
You May Also Like 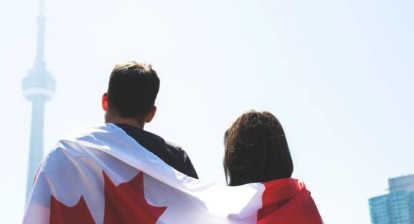 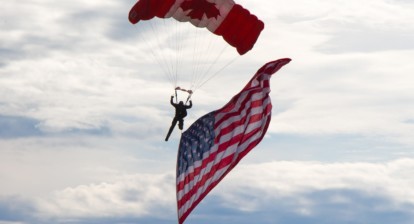 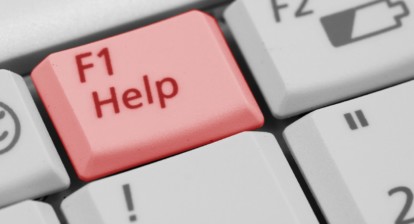 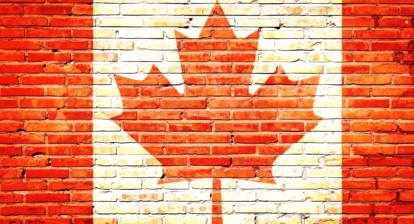 Surrogacy in Canada: All Families are Equal Act
November 30, 2016