Intended parents usually ask if they need to request their surrogate gets an amniocentesis if Preimplantation Genetic Screening (PGS) has been done.

Although there are many types of genetic problems that can affect the human chromosomes, the main concern is Down syndrome (trisomy 21), because it’s the most common genetic abnormality for babies born around the world.

The risk of chromosomal anomalies (such as Down syndrome) increases with the age of the genetic mother (or egg donor). Typically, using a young egg donor, the risk is already quite low, and with adding a normal nuchal result, the risks are even lower, typically less than 1:10,000. Nevertheless, before making your decision, you need to know that PGS is a tool to reduce risk, not eliminate it. The scientific literature reports accuracy as high as 98%. Under clinical conditions, accuracy could be lower for random chromosome abnormalities. In general, it´s recommended that you should follow up prenatal testing to confirm these findings; what options do you have?

There are several genetic tests done during the pregnancy process to screen for Down syndrome and other chromosome problems: those done on the egg donor, on the Intended Parents (screening for recessive genetic conditions), on the embryo pre-implantation (PGS or PGD) and tests targeted at the developing embryo/fetus once pregnancy has been achieved. 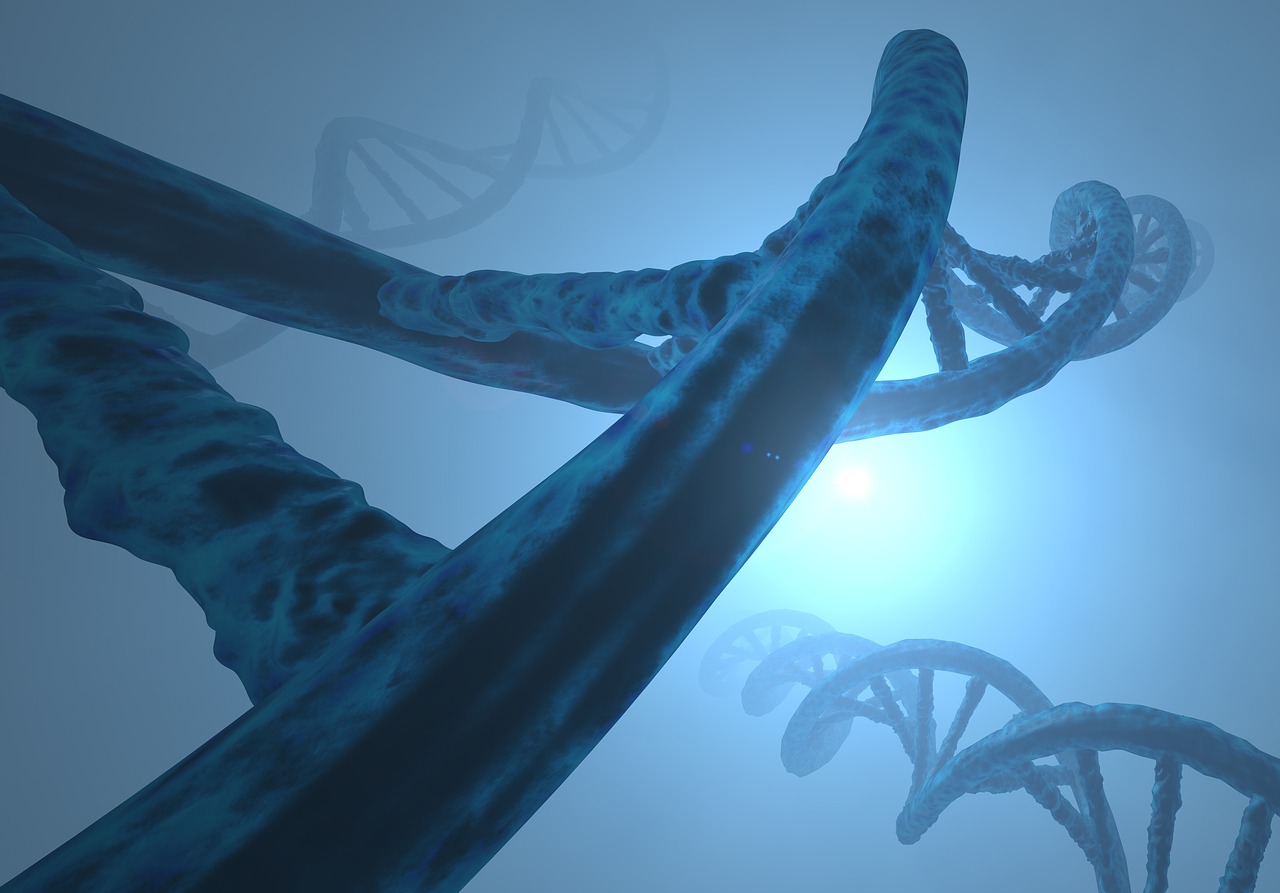 The most common screening test for chromosome abnormalities is based on an ultrasound and/or a blood test and which doesn´t involve any risk of miscarriage. The Nuchal Translucency test is performed at about 12-13 weeks and is accompanied by a blood test. This test can detect up to 91% or T21 fetuses. Usually, if the ultrasound (or the blood test) shows an increased risk of chromosome anomaly, an amniocentesis is prescribed.

Amniocentesis is probably one of the most known techniques between the invasive modalities, but not the only one. There are two invasive diagnostic techniques which have been made available to women, particularly those above the age of 35 to detect these problems. These tests are called chorionic villus sampling (CVS) and amniocentesis. They are referred to as diagnostic tests because they can diagnose Down syndrome with 100% accuracy but are “invasive” because there is a small risk that the procedure (which involves a needle that traverses the uterus) will lead to a miscarriage, at a frequency of about 1 for 200-500 procedures performed.

In the last years, a new family of tests has been developed: the cell-free DNA tests or non-invasive prenatal screening and commercially known as Harmony, MaterniT21, Verify, Panorama, and others. In general these tests cannot only detect over 99% cases of Down syndrome with a false positive rate of less than 1%. Please, note that some of those tests cannot be used in a pregnancy where an egg donor is involved.

Whether you decide to become a surrogate or an intended parent, you wish to find a surrogate mother, before you match you should ensure you have an in-depth discussion and determine the medical and/or social circumstances under which both parties would agree to reduce or terminate a pregnancy.

There must be an honest discussion between surrogate and IPs about their feelings on invasive diagnostic tests like amniocentesis, selective reduction or abortion to ensure that they are on the same page.

Other points to remember for your discussion are as follows:

Normally, if screening tests or ultrasound shows an increased risk of chromosome anomaly, an amniocentesis is indicated, however some Intended Parents refuse amniocentesis because they would choose to keep the child regardless of the result… this is a complex decision and it’s important for you to know this.

Written by David
I work daily to make surrogacy available to as many intended parents, surrogate mothers and egg donors around the world as possible.
Previous ArticleHow to Talk about SurrogacyNext ArticleSurrogacy Questions: How Many Embryos Should I Transfer?
You May Also Like 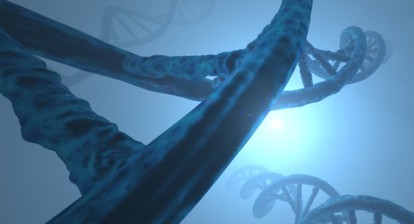 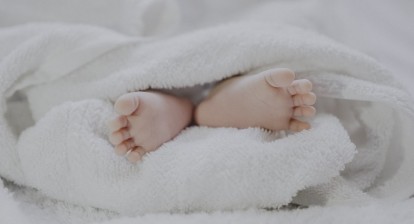 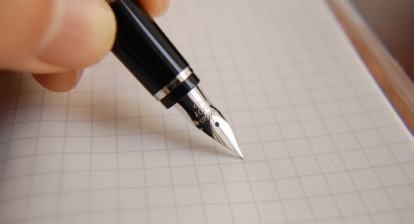 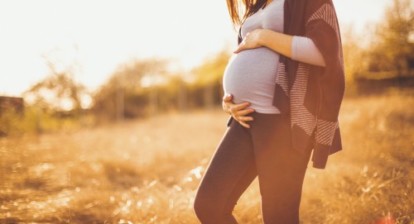 What is a Gestational Surrogate?
January 1, 2019 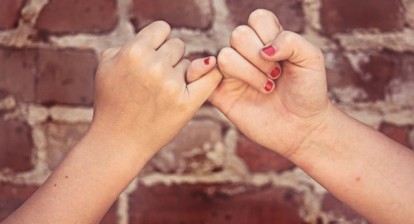 How Do You Create a Good Relationship with Your Surrogate Mother?
May 7, 2017 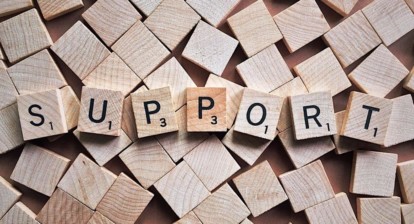